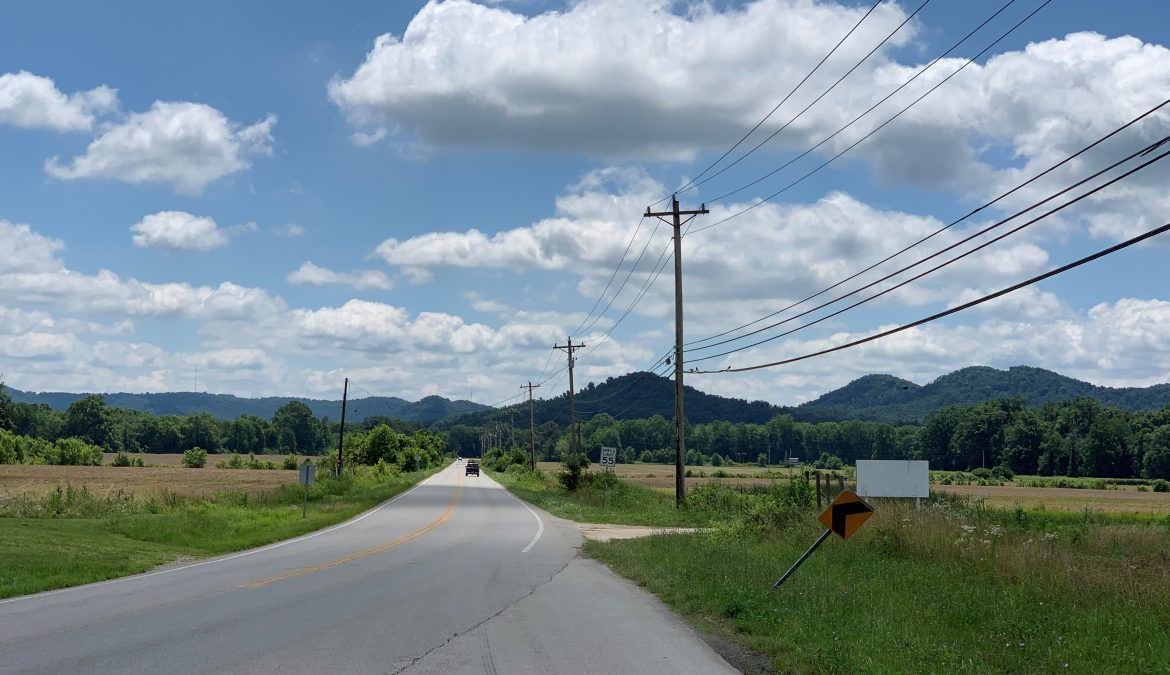 Amid a heat wave that has some U.S. power networks asking customers to conserve energy, Kentucky’s electric cooperatives are committed to doing everything in their power to protect the reliability and affordability of electric service to their members.
With some utilities in other states issuing warnings about stress on the electric grid, Kentucky co-ops are prepared to handle this summer’s energy demands without interruption to members. Co-ops, however, do have concerns about the long term future of the grid amidst hurried transitions to less reliable energy sources.
Coops support a transition to renewable energy that protects the reliability and affordability of electric service for coop members. Unfortunately, current government policy and administration statements are pushing a transition timeline that is incompatible with those goals. The policies have led to the premature retirement of coal and nuclear plants, replacing them with less dependable wind and solar energy sources.
In addition, by signaling the demise of coal power, these policies have also put a strain on the availability of coal supplies, increasing market prices and threatening reliability.
Kentucky’s electric cooperatives embrace an “all-of-the-above” energy strategy, including significant investments in renewable energy sources in partnership with regional power networks. Since 2010, carbon emissions by Kentucky cooperatives are down nearly 40%.
Because electricity needs to be generated simultaneously as it is used, the electric system has to be built large enough to meet the biggest demand at any one time. Kentucky’s electric cooperatives urge policymakers to heed the heat wave blackout warnings and rethink the current timeline that threatens the well-being of cooperative consumer-members.