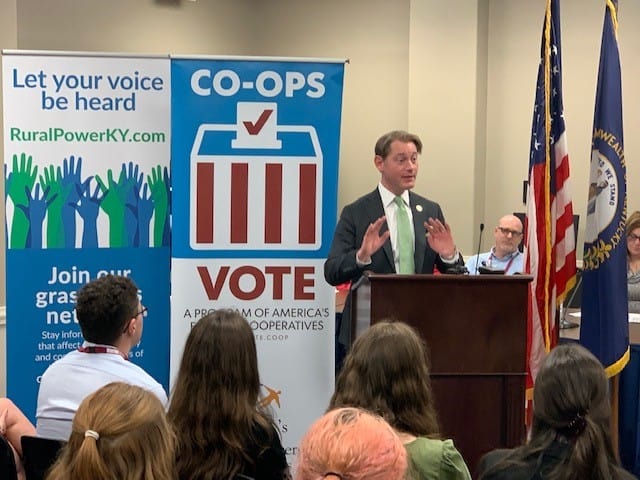 Hoping to build on the increase of civic engagement in the areas they serve, Kentucky’s electric cooperatives launched their 2022 Co-ops Vote campaign at the Kentucky State Capitol on Wednesday. Secretary of State Michael Adams and about 100 high school students representing electric cooperatives across Kentucky kicked off this year’s non-partisan initiative.

Co-ops Vote began in 2016 with the goal of reversing a downward trend in rural voting. In both the 2016 and 2020 elections, voting in Kentucky’s rural counties increased. Following a bipartisan effort between Adams and Gov. Andy Beshear to help accommodate Kentucky’s election process to pandemic concerns, the General Assembly also worked across party lines to enact significant election reform endorsed by Adams and signed into law by Beshear. The reforms aim to make Kentucky’s elections more accessible and more secure.

“Kentucky’s electric cooperatives appreciate any effort that encourages voter participation in the communities we serve, and we are grateful to Sec. Adams for his partnership on Co-ops Vote,” said Chris Perry, president and CEO of Kentucky Electric Cooperatives. “Co-ops Vote is non-partisan and does not endorse any candidate. The consumer-members of rural electric cooperatives democratically elect their co-op boards, and it’s important their voices are also heard at the ballot box.”

In the 2020 election, Kentucky’s rural counties recorded a 61.9% voter turnout compared to a 60.8% voter turnout in metropolitan counties. The last time Kentucky voter turnout topped 50% in a mid-term election was in 1990, when 52.5% of registered voters cast a ballot.

“I appreciate the continued efforts of Co-ops Vote to increase voter turnout in our rural communities,” said Sec. Adams. “Following the significant improvements in our election process over the past two years, it has never been easier to vote in Kentucky than it is today.”

This year marks the fiftieth anniversary of the first Kentucky Rural Electric Youth Tour. Since 1972, the statewide association of Kentucky’s electric cooperatives has coordinated the youth tour to both Frankfort and Washington, D.C. Co-ops select rising young leaders in their service territories to gain a personal understanding of American history, civic affairs, and their role as citizens and members of electric cooperatives. Students will embark on the Washington Youth Tour in June.

Since its inception, co-ops have sponsored more than 1,600 Kentucky high school students in the youth tour program. Notable alumni include Sen. Paul Hornback and Rep. Samara Heavrin who addressed the youth tour delegates on Wednesday. 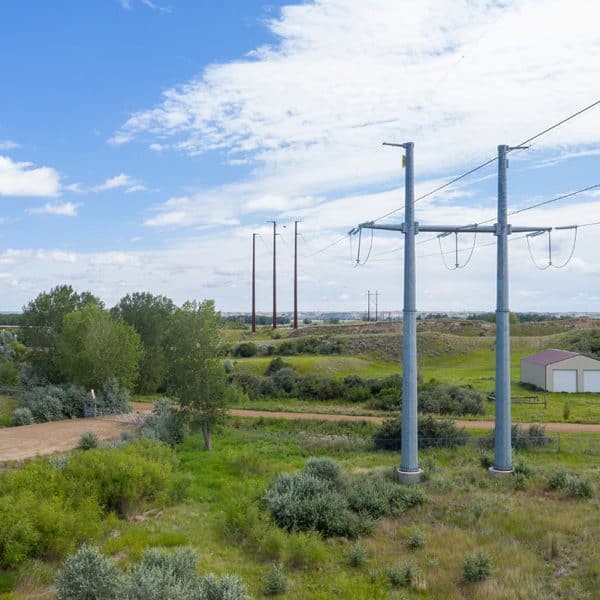 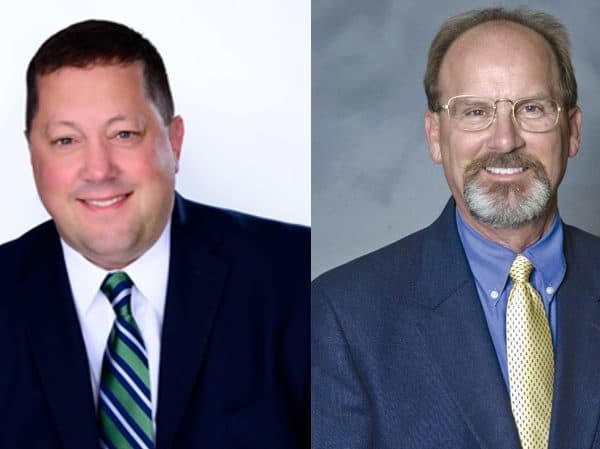 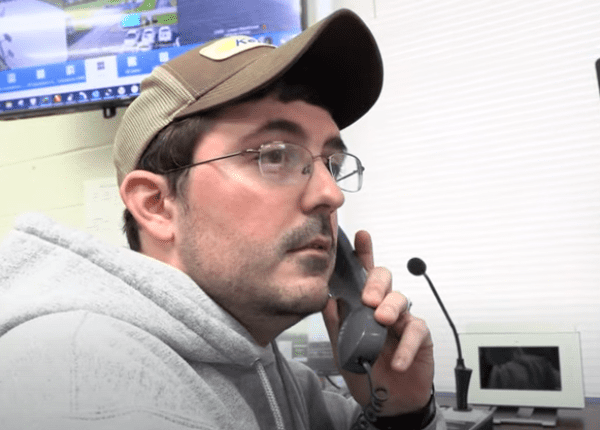