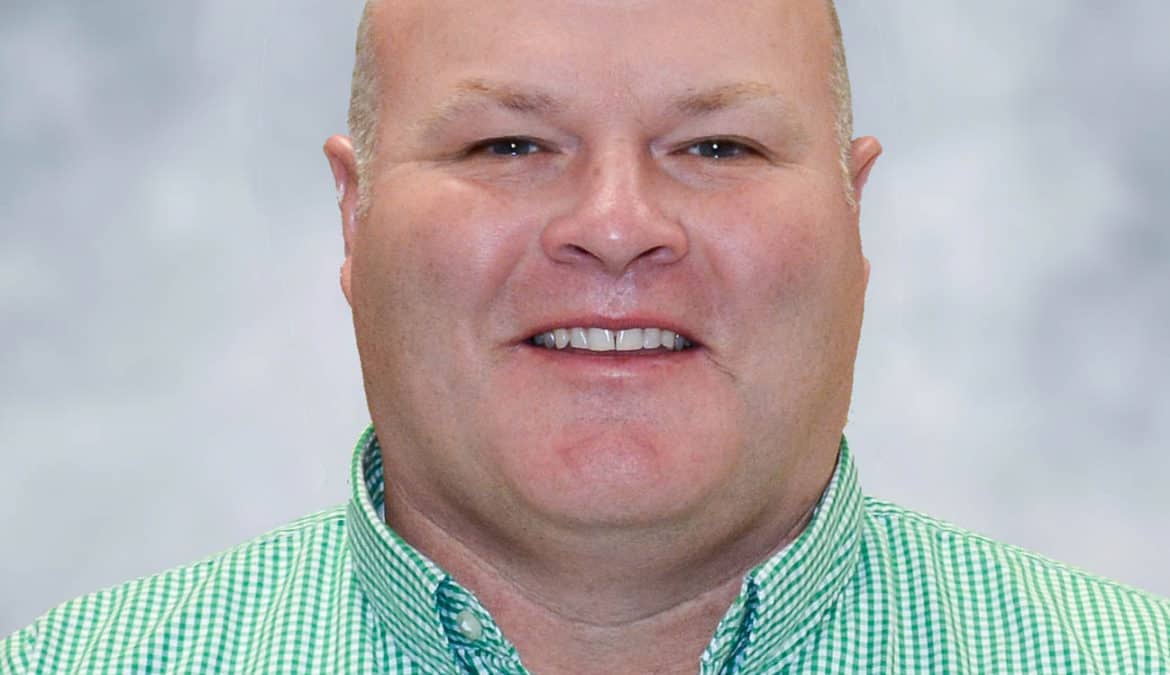 LOUISVILLE, Ky. (June 29, 2021) – In his 30th year working either as an electrical lineman or supporting the safety of linemen, Randy Meredith has been named Director of Safety & Training at Kentucky Electric Cooperatives, the statewide association supporting the 26 electric co-ops in the commonwealth.

“My desire is that our Safety and Loss Prevention department becomes best in class,” Meredith says. “Kentucky co-ops are committed to safety, and we pledge excellence in training, preparedness and expertise. I was already proud to be a part of the statewide association’s exemplary statewide team. Charlie Lewis and Tony Dempsey are the best colleagues one could ask for and they are instrumental to the ongoing safety improvements at Kentucky co-ops.”

Meredith began his co-op career in 1992 as a lineman at Warren RECC, where he later became operations supervisor during his 16 years at the co-op. After four years in a supervisory role with the Davis H. Elliot company, Meredith returned to the cooperative family working first in safety and compliance at Nolin RECC then as superintendent of line design. In August 2019, he joined the statewide association staff.

“Randy’s entire career has demonstrated a commitment to safety and the wellbeing of co-op crews and co-op members,” says Chris Perry, president and CEO of Kentucky Electric Cooperatives. “His dedication to safety goals and innovative approach to effectively communicating safety lessons is an asset to Kentucky’s electric cooperative program.”

Meredith lives in Bee Spring with his wife, Javonica. They have three grown children.