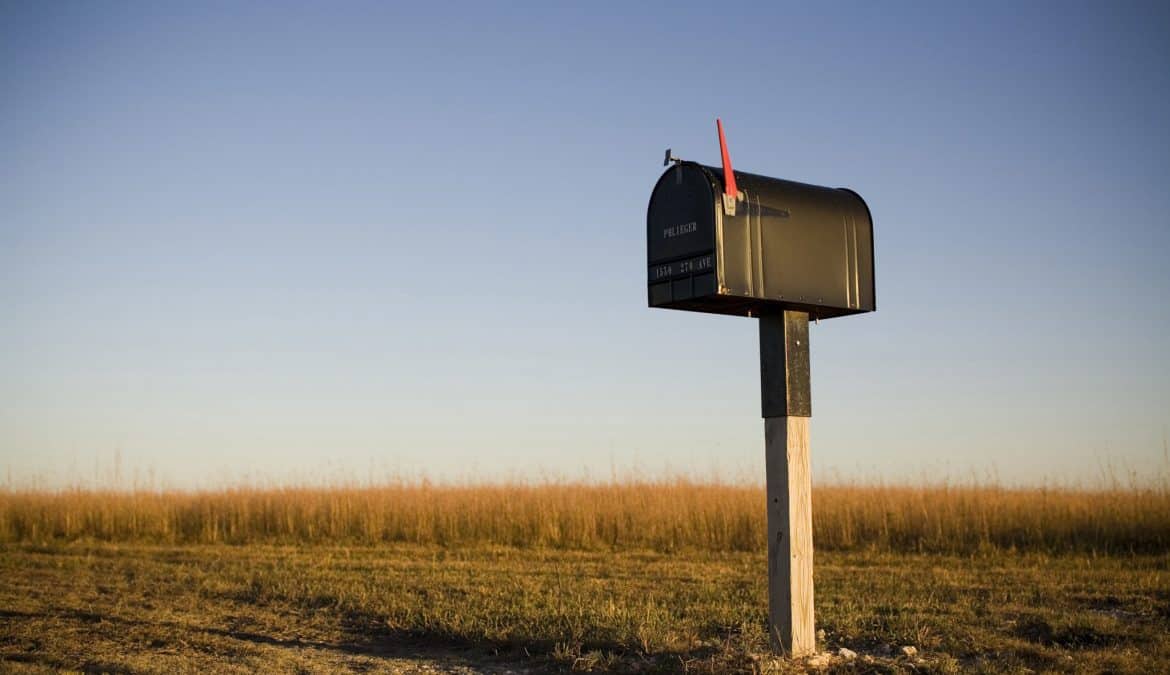 Electric cooperatives, which serve some of the most remote and economically disadvantaged communities in the country, will have a new challenge this summer: postal rate increases well above inflation.

Effective Aug. 29, the U.S. Postal Service will increase rates for nonprofit marketing mail by an average of 7.8%. Until recently, the agency had been required by law to tie increases to inflation, which has been about 1.5% to 2% in recent years.

But a new Postal Regulatory Commission ruling will allow the USPS to deploy a new pricing formula that is far more onerous to nonprofit groups, according to a report by the Alliance of Nonprofit Mailers (ANM).

Increases include 5.7% for first-class letters, 10.4% for flats (including magazines) and 8.6% for parcels.

The new rates will hurt the bottom lines of electric co-ops, which use the Postal Service for critical functions like billing, distributing director election materials and meeting notices, and mailing their widely read statewide magazines to members. Some state laws require mailed notices for certain communications, and a lack of adequate internet service in many co-op territories means that moving billing and other outreach to online-only is not an option.

“Rural communities that rely on the postal service will be especially hurt by these rate hikes,” said Bobby Hamill, NRECA’s government relations director on this issue. “A mailing cost increase well above inflation really puts co-ops and their low-income members in a bind.”

NRECA joined ANM in February 2020 in urging the Postal Regulatory Commission to reconsider its inflation-rate ruling and has advocated strenuously for USPS not to use its full rate authority. They argued that the Postal Service is now in a much better financial position because of a windfall of COVID-19 relief funds and that future shortfalls ought to be addressed with structural changes rather than rate hikes, Hamill said.

“USPS is at a point where it is no longer necessary to impose these postal increases, especially on not-for-profit entities,” he said.

Co-ops and statewide associations across the country are concerned about what this jump in postal costs will mean for their budgets and their members.

“We want postal rate-makers to know the importance of written communication to electric co-op members,” said Lou Green, executive vice president of the Electric Cooperatives of South Carolina, based in Cayce.

“It’s vital that communication remains affordable for millions of member-owners. In our state, South Carolina Living magazine is an irreplaceable link between members and their co-ops.”

The Association of Illinois Electric Cooperatives said the increase raises its rates by about 8% in addition to the consumer price index increase by USPS in January.

“The USPS appears to be targeting rural areas with unprecedented increases well beyond anything we’ve seen in the past,” said Valerie Cheatham, vice president of communications at the Springfield-based AIEC.

“We do everything we can to keep the rates of our statewide magazine affordable and it’s increases like this that negatively affect us and our readers.”

Cathy Cash is a staff writer for NRECA.