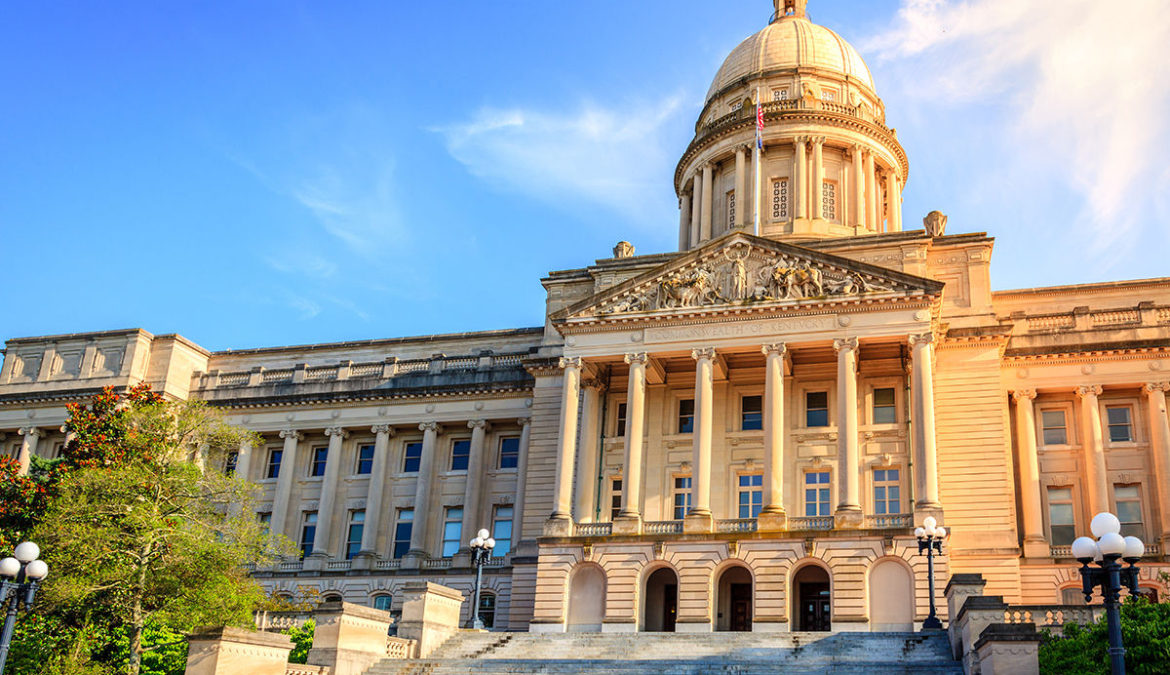 Rural Kentucky’s long and frustrating wait for high-speed internet broadband service is getting a historic boost thanks to legislation approved by the Kentucky General Assembly.

House Bill 320 allocates $250 million for last mile broadband deployment in unserved and underserved areas and allows electric cooperatives to add broadband service, if it is in the best interests of co-op consumer-members. House Bill 382 earmarks an additional $50 million for broadband expansion designated for economic development purposes.

“Those of us from the rural areas of this state have waited and waited and we’ve become impatient,” says House Speaker Pro Tempore David Meade (R-Stanford). “And it’s time to do something. The funds are here. The need is evident. So, let’s strike while the iron is hot.”

Sponsored by Rep. Brandon Reed (R-Hodgenville) and Rep. Jason Petrie (R-Elkton), House Bill 320 permits a local electric co-op to assess the practicality of offering broadband service through a subsidiary. Until now, 19 of Kentucky’s 24 local distribution cooperatives were not permitted to provide broadband service to their consumer- members.

The legislation does not mandate that an electric cooperative provide broadband service. Instead, each co-op can determine whether entering the broadband business could be accomplished without jeopardizing the co-op’s primary objective of providing safe, reliable and affordable electricity to its members.

“Throughout every discussion, co-ops have insisted that any broadband expansion should not result in electric cooperative consumer-members paying more on their current electric bill,” says Chris Perry, president and CEO of Kentucky Electric Cooperatives.

House Bill 320 requires the Kentucky Public Service Commission to draft updated pole attachment regulations by the end of the year. Kentucky’s electric cooperatives are having good-faith discussions with the Commission, with the shared goal of speeding up broadband expansion while preserving the safety and reliability of both the public and lineworkers.

Of the $250 million of federal coronavirus relief funds in House Bill 320, $50 million will be allocated before April 2022. Funds are specific to provide broadband service to unserved and underserved areas of the commonwealth.

“Some of our areas have three to four homes per mile, and those areas will never be enticing to those large communication companies to service,” Meade says. “We’ve seen that year after year as we have been up here passing legislation to deregulate telecom companies and to establish avenues for additional money to entice them to expand to that last mile.”

Spearheading the legislation in the Senate, Senate President Pro Tempore David Givens (R-Greensburg) says lawmakers were “planting the seed” and could make more decisions about funding in the future.

“It moves broadband forward in the Commonwealth of Kentucky with significant investment,” Reed says.