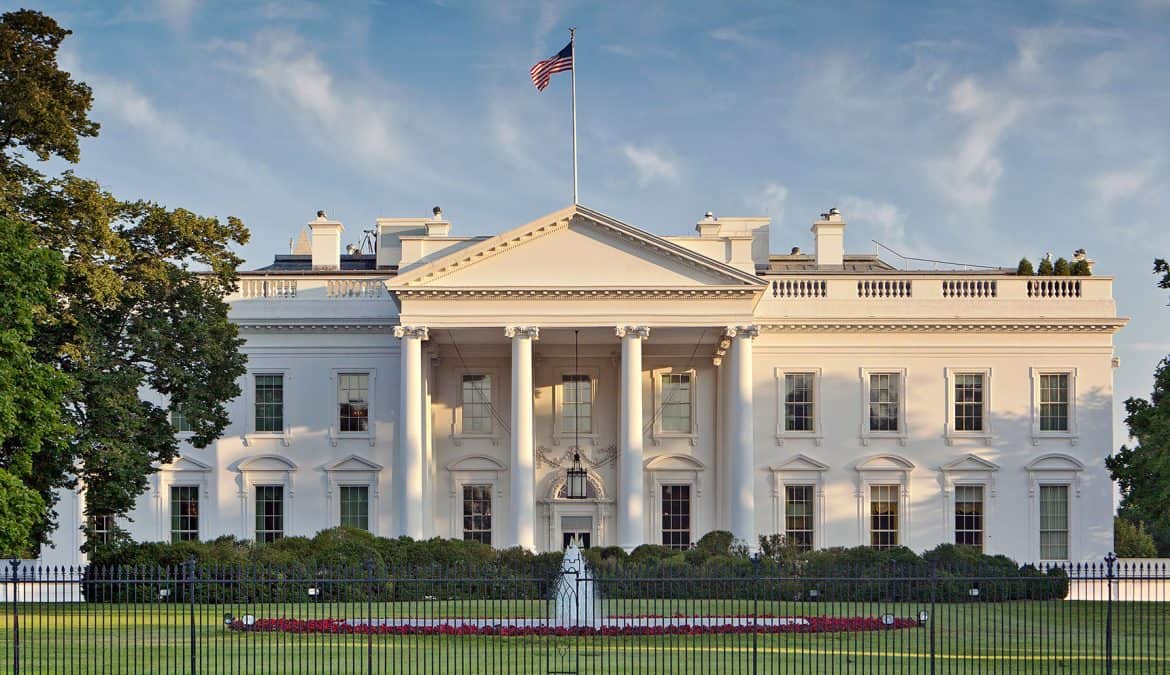 A key provision would make not-for-profit electric co-ops eligible for the first time for direct-pay investment tax credits and production tax credits for clean energy generation and storage projects. One of NRECA’s legislative goals this year is to ensure that co-ops are included in any federal incentive programs that encourage the use of renewable energy.

“For far too long, electric cooperatives have not had comparable incentives to develop energy technologies,” said Louis Finkel, NRECA’s senior vice president for government relations. “This has held back innovation.”

It is now up to Congress to turn Biden’s blueprint—the American Jobs Plan—into legislation. NRECA will work with lawmakers to help craft the details that are most important to co-ops, said CEO Jim Matheson.

“We’re encouraged to see electric co-op priorities reflected in President Biden’s infrastructure proposal,” Matheson said. “As we plan for a future that depends on electricity as the primary energy source for a majority of the economy, strategic investments in grid modernization and energy innovation are critical. Equally important is support for expanded rural broadband and other efforts to help rural families and businesses.”

As Congress begins drafting the bill, “we look forward to staying engaged to ensure that the priorities of rural America and electric co-ops remain front of mind,” Matheson said.

Here’s a look at some of the highlights of Biden’s proposal: