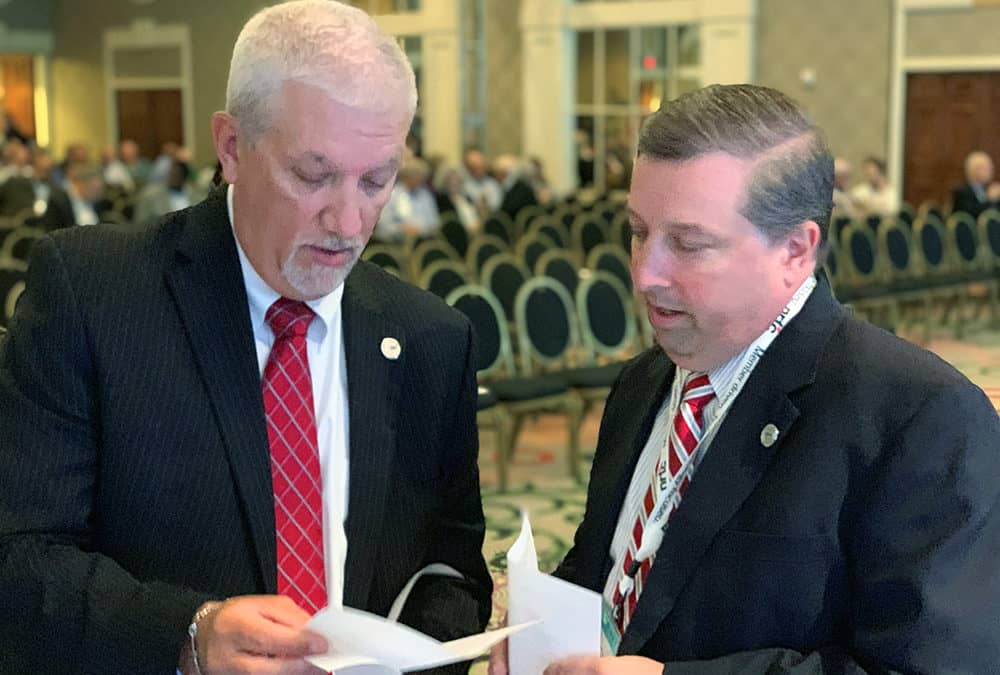 Electric cooperative leaders from Kentucky are joining co-ops across America calling on Congress to fix an unintended consequence of changes to federal tax law, warning that co-ops risk losing their nonprofit status if a major ice storm or tornado strikes a state.

To maintain tax-exempt status, no more than 15% of a co-op’s annual gross income can come from sources other than co-op members. Under the new law, government grants are considered non-member income—increasing the risk that co-ops working to restore their systems after major storms or help their community will be forced to forfeit their tax-exempt status.

Other federal or state government funding that could fall into this category are grants for economic development, energy efficiency and rural broadband deployment.

Without tax-exempt status, co-ops will be forced to return a significant portion of those funds to the government in taxes rather than using the monies for their intended purpose.

“These changes leave a cloud of uncertainty hanging over electric co-ops,” says Marty Littrel, president and CEO of Meade County RECC, one of 26 electric cooperatives in Kentucky. “This uncertainty puts co-ops and their communities in a difficult position as they work to plan for the future.”

The Rural Act is bipartisan legislation that would correct this mistake. Co-sponsors include Kentucky Congressmen Andy Barr and James Comer.