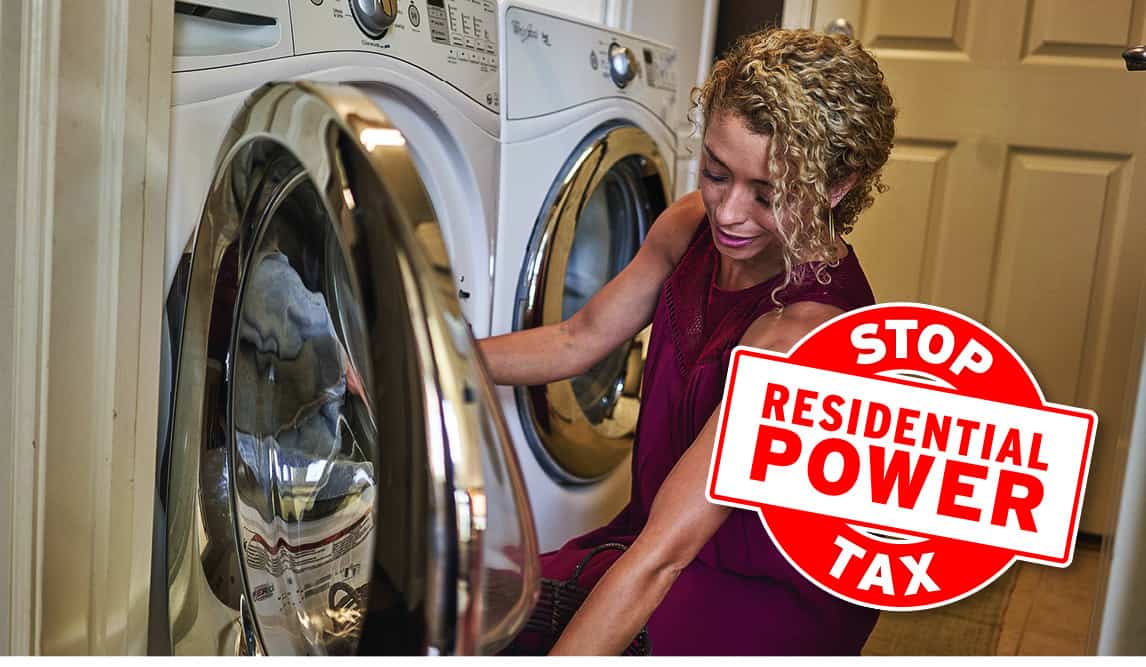 Bevin and Beshear weigh in on controversial sales tax proposal

(October 1, 2019) – Kentucky Electric Cooperatives is speaking out against any potential sales tax on Kentuckians’ power bills. The October issue of Kentucky Living magazine reveals both a new grassroots website against such a tax and an exclusive Q&A with Governor Matt Bevin and his Democratic challenger Andy Beshear, which includes their respective positions on the sales tax issue.

RuralPowerKY.com will serve as an educational landing place for local, state, and federal issues that could affect the more than 1.5 million co-op members across the Commonwealth. The platform also allows Kentuckians to communicate directly with legislators.

Under current law, residential electric bills are exempt from the state’s 6% sales tax. However, as the General Assembly continues to consider new sources of state revenue, potentially removing some exemptions from the sales tax, co-ops are cautioning legislators to protect the exemption on residential electric bills. Kentucky Electric Cooperatives is opposed to adding any sales tax to power bills and is using RuralPowerKY.com to encourage lawmakers to leave that exemption alone.

“Adding additional taxes to electric bills would have a devastating impact on rural Kentuckians as a sales tax could cost some consumer members hundreds of dollars per year,” stated Chris Perry, CEO and President of Kentucky Electric Cooperatives. “Not only would a tax impact household budgets, it would also stymie economic development in those areas.”

When recently asked by Kentucky Living if electric cooperatives could count on their support to keep residential electric sales exempt from a sales tax, both candidates for governor provided replies.

Governor Matt Bevin: “I do not support taxing utilities that people need.”

Attorney General Andy Beshear: “Tax reform in Kentucky shouldn’t burden working families who are already struggling just to get by. My focus will be on closing sales tax loopholes for purchases of things like private jets and luxury yachts. Additionally, we have to stand up for consumers and hold utility companies accountable. Monthly energy bills should be reasonable and affordable, not the skyrocketing rates we have seen in many parts of Kentucky.” 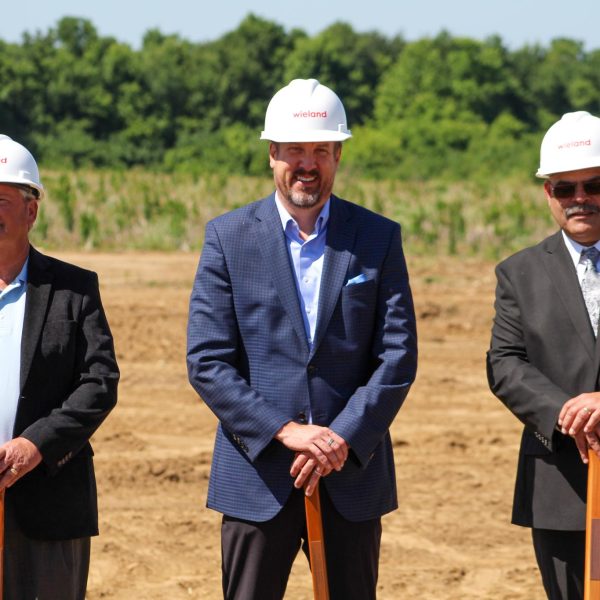 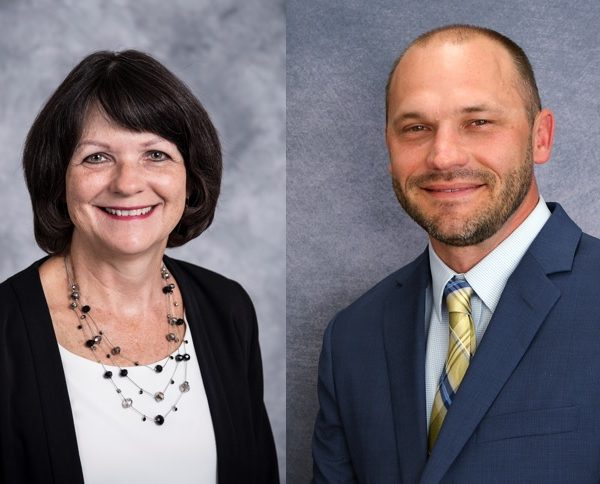 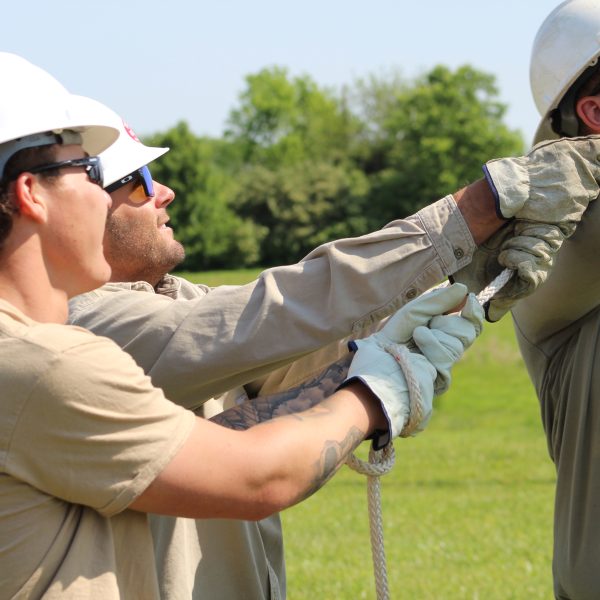