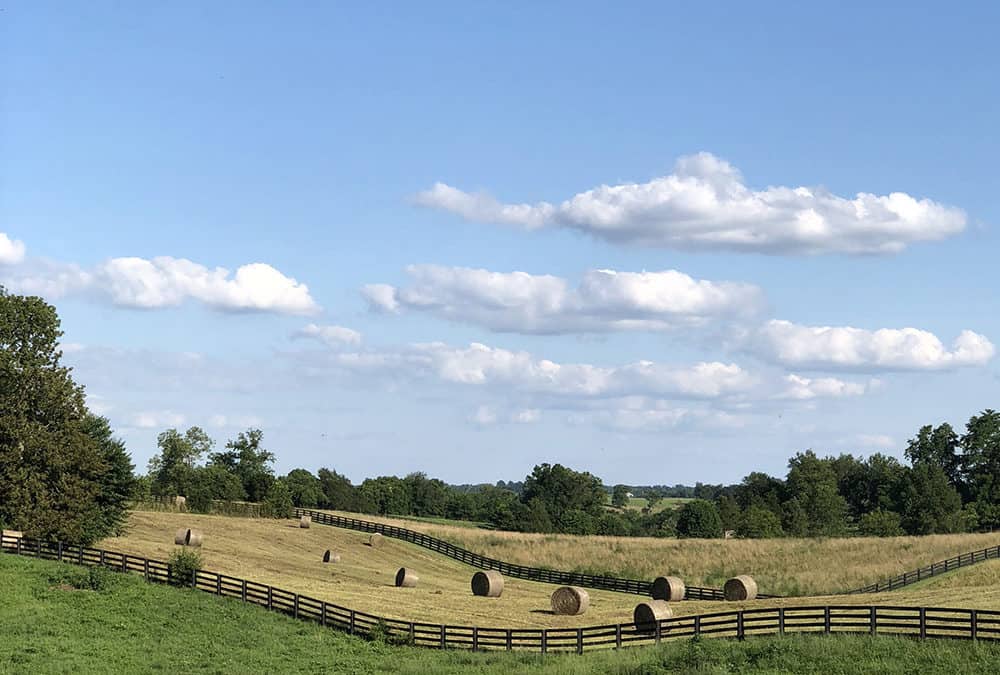 It was the year of legendary thoroughbreds. Man O’ War won his first race and Sir Barton was first to win the Triple Crown.

The year 1919 would also see the birth of the American Legion, United Parcel Service and what is now one of the commonwealth’s most recognizable organizations, the Kentucky Farm Bureau.

The agriculture organization has come a long way since its first meeting in Louisville in November 1919. Now touting 500,000 members, Kentucky Farm Bureau is one of the largest in the nation.

“The year was 1919,” says Mark Haney, Kentucky Farm Bureau president, “Since then, much has changed. But one thing remains: KFB is still the voice of ag in this state and the strongest of advocates for Kentucky’s farm families.”

KFB kicked off its centennial year during its 99th Annual Meeting in November, asking members, “Why Farm Bureau?”

One key response is tied to the organization’s unified voice, from grassroots members to leadership.

“It’s a powerful tool to make sure Kentucky has a successful future,” Haney says. “KFB gives leaders the tools, encouragement and supportive voice they need to make sure our farmers’ voices are heard in Frankfort and Washington, D.C.”

KFB also highlights the importance of service to Kentucky, including through insurance services and support of education.

“Congratulations to our good friends at the Kentucky Farm Bureau,” says Chris Perry, president and CEO of Kentucky Electric Cooperatives. “We serve many of the same Kentuckians and share a mission to improve the quality of life here. Thank you for being a great partner, and our warm wishes for the next 100 years.”