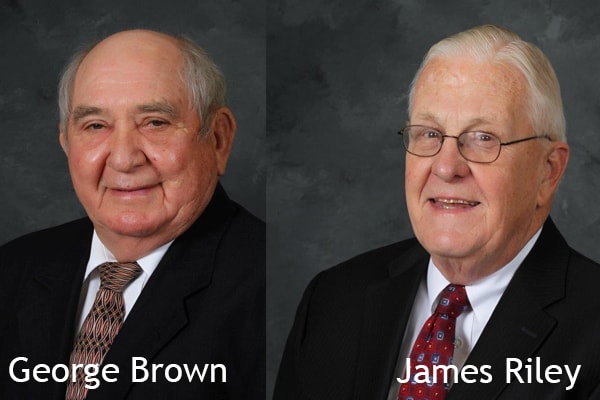 Futrell says, “The two vacancies left on the Pennyrile Electric board by Dr. George Brown and James Riley left big shoes to fill. However, both Mr. Fox and Mr. Allen have already displayed their abilities to be strong leaders in their communities.”

Futrell says, “We are very fortunate to have Mr. Fox and Mr. Allen fill the terms as board members, and we are confident the cooperative will continue to move forward with their leadership.”