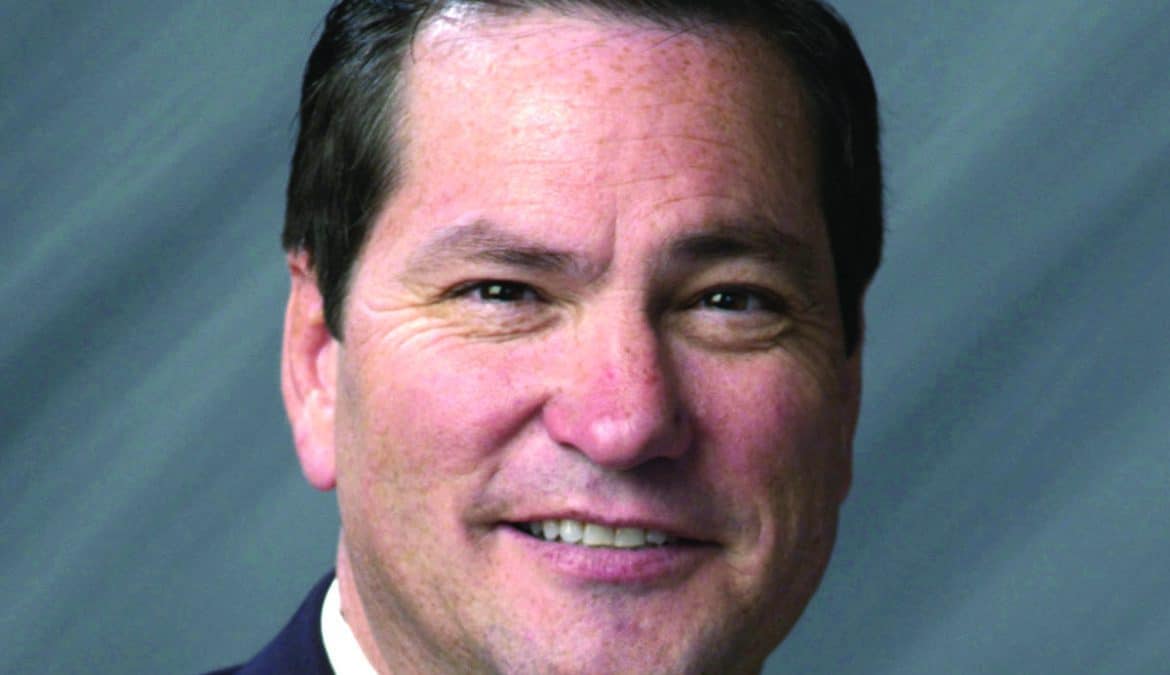 Larry Hicks, former president and CEO of Salt River Electric, passed away on Sunday, Sept. 16, 2018. He was 62 years old.

Hicks served as Salt River’s president for 20 years, until his departure in 2015. During his career, he was instrumental in guiding Salt River through some of its most transformative years, as well as serving on several boards and in leadership roles within the community.

Hicks is survived by his wife Ellen and his three children.