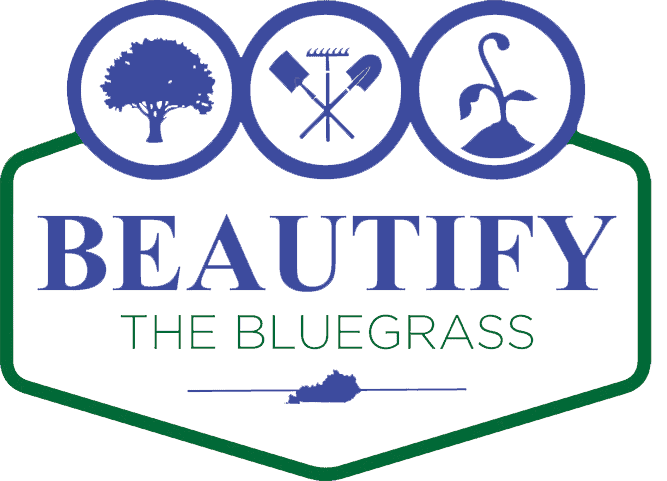 Thanks to the participation of many of Kentucky’s electric co-ops, and several civic-minded organizations across the state, the second-annual “Beautify the Bluegrass” project was a success. Twenty-three projects, from cleaning up roadways to improving the appearance of some of Kentucky’s state parks, were submitted for consideration as the overall winner.

The Beautify the Bluegrass Committee is currently reviewing the entries to select the top 10. A public Facebook campaign will decide the final five, and Gov. Matt Bevin’s office, which was a partner in this initiative, will pick the overall winner.  The announcement of the governor’s pick will be made at Kentucky Living’s “Best in Kentucky” awards show, which will be held at the Kentucky State Fair on Aug. 23.

The winner of the contest will enjoy a catered barbecue meal with the Governor and/or his representatives for up to 200 people.

“We applaud the governor for envisioning Beautify the Bluegrass,” says Chris Perry, president and CEO of the Kentucky Association of Electric Cooperatives. “Like our member-owned co-ops, Governor Bevin recognizes the value and values of hometown Kentucky. What better way to improve our quality of life than to make improvements where we live?”

Watch the video created by Jackson Energy about their project: