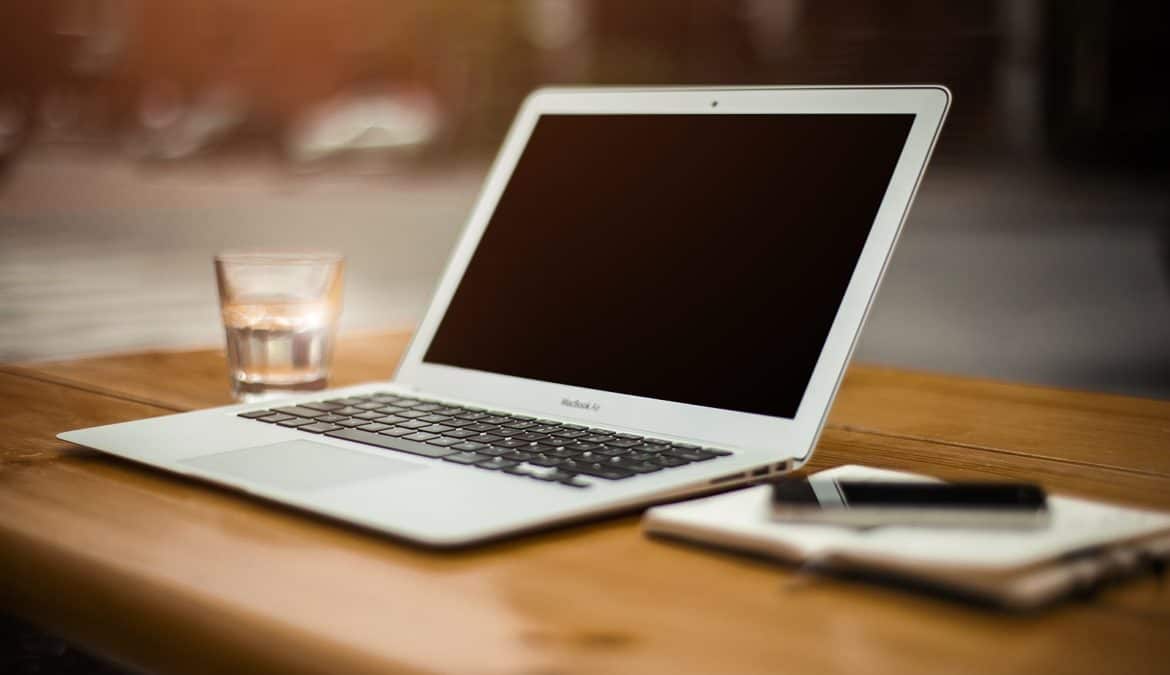 “This is a positive step towards connecting the rural economy and closing the digital divide,” said NRECA CEO Jim Matheson. “Expanded broadband access is equally important to the people who live in rural America and operations of the electric co-ops that serve them.

“High costs and low population density remain the biggest obstacles to expanding rural broadband access. In order to close the digital divide for the 23 million rural Americans who lack broadband internet access, an expanded combination of federal grant and loan funding through USDA is essential. We look forward to working with Congress and the Trump administration as they consider the omnibus and other legislation to help deploy rural broadband and modernize rural America.”

In addition to the omnibus spending bill, electric co-ops are encouraging Congress to continue pursuing other legislative vehicles to secure additional rural broadband funding. Other vehicles include the FY2019 spending bills, any potential infrastructure legislation, and the 2018 Farm Bill.

The Bipartisan Budget Agreement enacted by Congress on February 9 contained a $20 billion “infrastructure initiative” for FY18 and 19. Electric cooperatives called on Congress to dedicate funding each year for rural broadband deployment through USDA’s Rural Utilities Service.

The National Rural Electric Cooperative Association is the national service organization that represents the nation’s more than 900 not-for-profit, consumer-owned electric cooperatives, which provide service to 42 million people in 47 states.