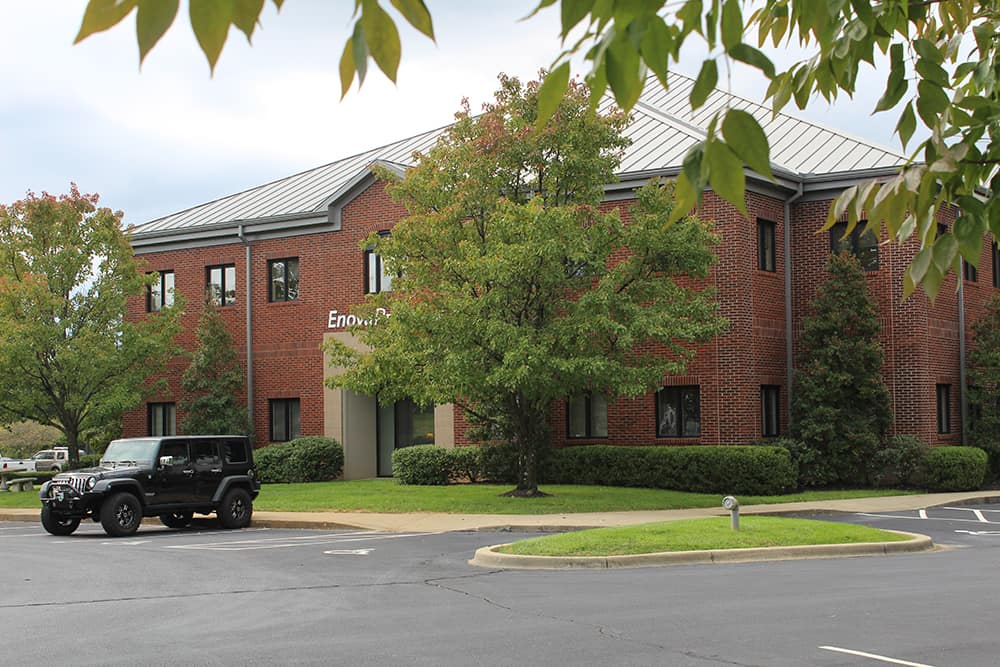 To better and efficiently serve its 26 member electric cooperatives across the commonwealth, the Kentucky Association of Electric Cooperatives (KAEC) has relocated to new headquarters in the Hurstbourne Green Office Park in east Louisville.

The offices at 1630 Lyndon Farm Ct. are the statewide association’s fifth home in its 75-year history, all in Louisville.

KAEC provides services for the 24 local, consumer-owned electric distribution utilities in the state, as well as the two generation and transmission cooperatives that produce power for those distribution co-ops. Those services include representation before the General Assembly, Congress, and regulatory bodies; safety training; coordination of management training; and public relations support including publication of Kentucky Living magazine.

“This move reflects the mission of the Kentucky Association of Electric Cooperatives” said KAEC President and CEO Chris Perry, “to support our member co-ops as efficiently and effectively as possible so that they in turn can provide safe, reliable and affordable electricity to co-op members. Our goal is to improve the quality of life in Kentucky.”

The relocation from the Bishop Lane facility —  which served as KAEC’s home for nearly 60 years — represents a “right-sizing” of the association’s footprint. In 2015, KAEC’s electrical supply business transitioned to a distribution model with sister co-op United Utility Supply. As a result, the 195,000 square feet facility built to support a manufacturing operation dwarfed the association’s needs.

The KAEC Board authorized the purchase of the 25,000 square feet Lyndon Farm Ct. building. KAEC operations on the second floor of the two-story building include sister co-op, the Rural Cooperative Credit Union, and the editorial offices of KAEC’s flagship publication, Kentucky Living magazine and KentuckyLiving.com.

KAEC is governed by a board consisting of one manager and one director from each of its 26 member systems.