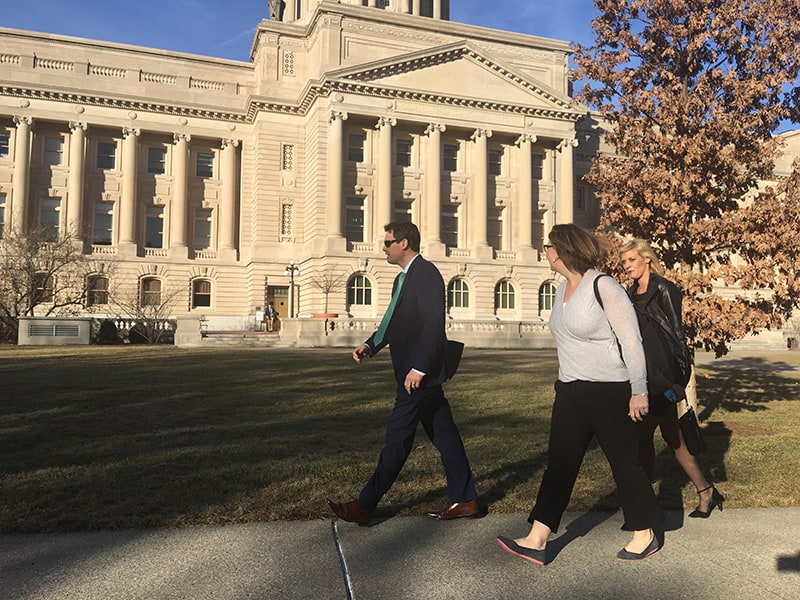 The Government Affairs team of the Kentucky Association of Electric Cooperatives continues to work around the clock toward passage of HB 227, the bill that would reform Kentucky net metering policy to fairly compensate residential solar users for excess energy they generate.

KAEC’s team is working with all House members, especially members of the House Natural Resources and Energy committee to explain how under the current policy, net metering utility customers do not pay their fair share for maintaining the electric grid. We have spent a great deal of our time correcting inaccurate arguments being made by HB 227 opponents. The opposition is well organized and passionate, which makes your phone calls and emails to legislators all that much more important.

Supporters are hopeful to have the bill reheard in committee next week with a full House vote to follow. If you have not done so already, please contact your legislator and encourage them to support the bill. 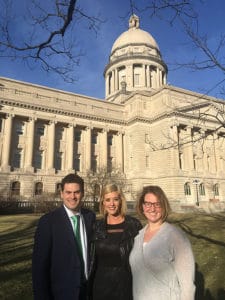 Though HB 227 has garnered the most attention, your lobbying team has also been addressing several other pieces of legislation to make sure Kentucky’s electric cooperatives are protected.

SB 9, the TVA in-lieu-of-tax bill is moving forward. This would be a big win for our TVA Cooperatives.

Through negotiations with members, KAEC, along with Kentucky’s investor-owned utilities were able to stop Municipal Joint Action legislation from becoming a bill this year.

The KAECteam also had a hand in stopping SB 125, a bill which would have changed easements for electric cooperatives to instill rural broadband.