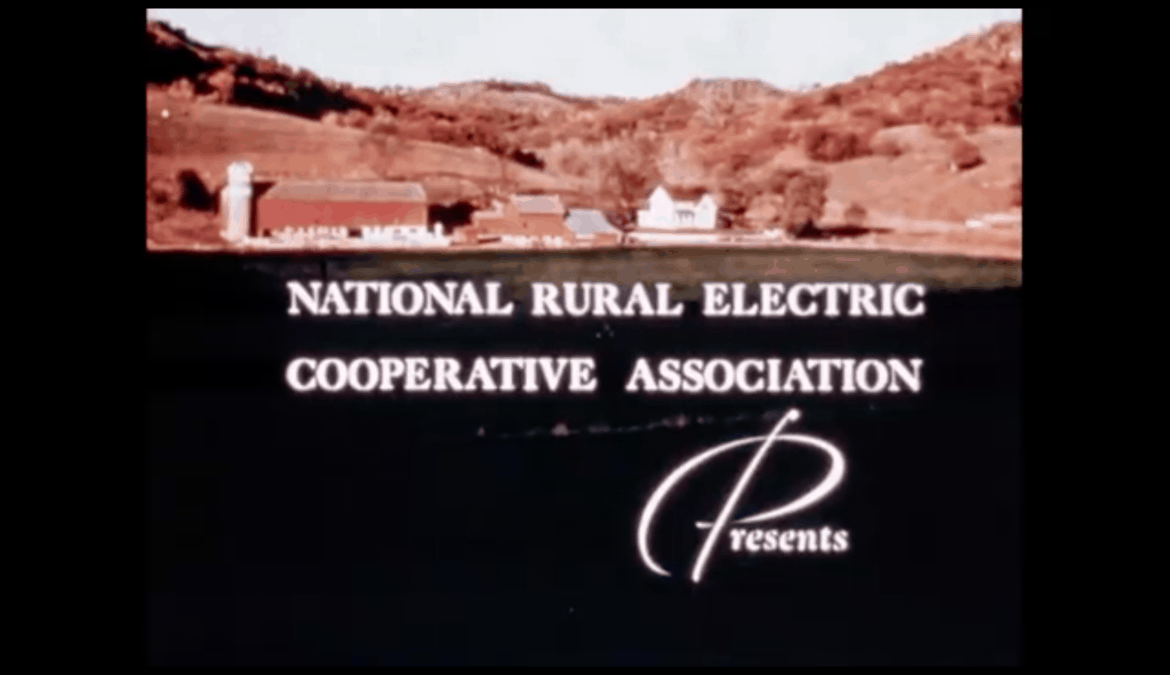 South Dakota FEM Electric Association CEO Scott Moore was rummaging through old boxes in his office and came across several worn film canisters. One, in particular, caught his eye: By the People for the People, a single-reel 16-mm print accompanied by a grainy set of instructions identifying it as the National Rural Electric Cooperative Association’s first film. NRECA is the national association representing more than 900 electric cooperatives in 47 states that help those electric co-ops provide a better quality of life for its member-owners.

By the People for the People was produced around 1955, about a decade after the birth of NRECA. The film highlights the challenges electric co-ops faced in their formative years and the rapid expansion after World War II. It’s a great historical perspective, highlighting some of the issues electric cooperatives face still to this day.