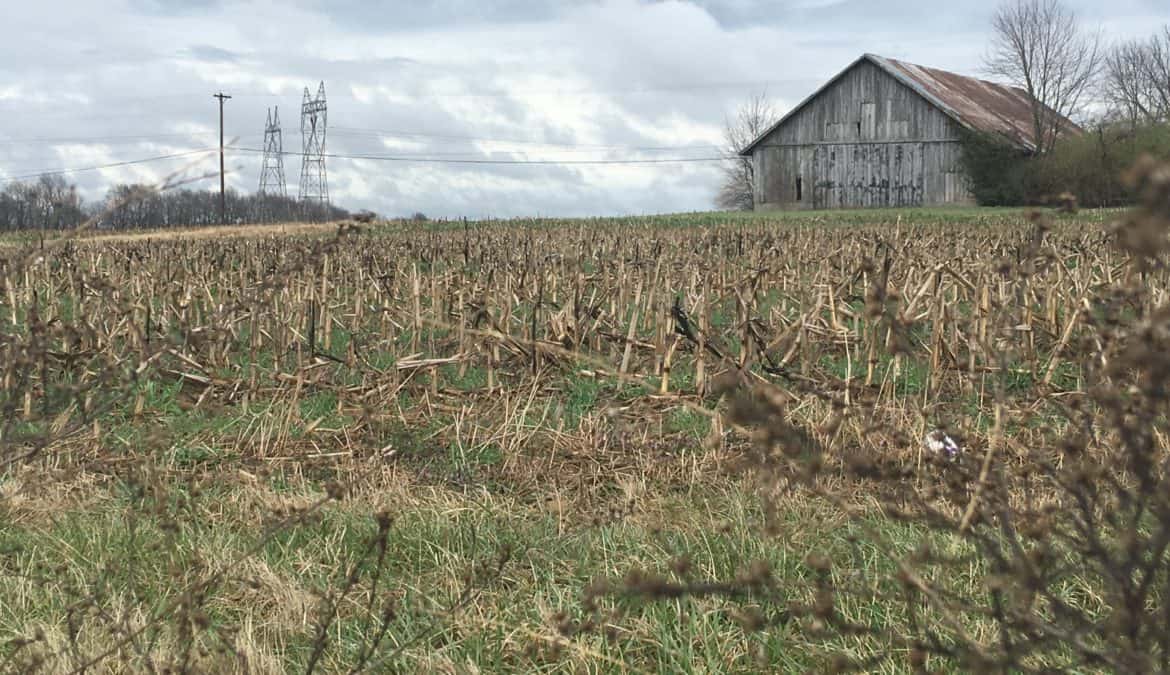 “Kentucky’s member-owned electric cooperatives are committed to the communities we serve. Our mission to deliver safe, reliable and affordable electricity to more than 1.5 million Kentuckians was threatened by the Clean Power Plan, and we are grateful to the Trump administration working to protect Kentucky families and businesses with today’s executive order.

“While we are hopeful that this development will help prevent further damage to Kentucky’s economy, many of our communities are already suffering from the cumulative toll of existing policies.  We look forward to the EPA both undoing this rule and taking a closer look at other current regulations.

“If implemented, the CPP would have forced member co-ops to prematurely shutter existing power plants. Those co-ops would in essence be charged twice for their electricity—once to continue paying down the loans on the closed power plants and again for the cost of purchasing replacement power.”

In 2013, Kentucky had the 3rd most electricity-intensive economy in the U.S., based on electricity consumption per state GDP dollar.  Kentucky has lost one-quarter of its manufacturing jobs since 2000.  The Kentucky Energy & Environment Cabinet estimates a ten percent increase in the cost of electricity would trigger a loss in Kentucky of almost $2 billion GDP.

“Today’s announcement is an important step toward protecting Kentuckians from the costly impacts of the CPP as co-ops continue innovating and moving toward cleaner energy production. We look forward to working with the National Rural Electric Cooperative Association and the Trump administration to advance our common goals and improve the lives of every rural American.”