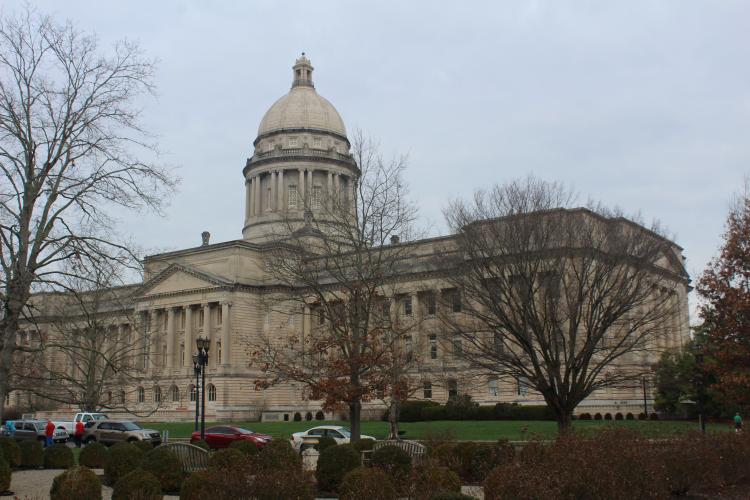 Senate Bill 214 is a much needed measure to plan responsibly for future energy needs.  The bill updates Kentucky law to responsibly grow renewable energy in Kentucky, while protecting utility customers and co-op members.

Co-ops believe it’s important for Kentuckians who want solar power to have access to it, but not at the expense of non-solar utility customers.

SB 214 supports the expansion of solar power in Kentucky but does not hurt Kentucky coal.  We believe non-solar members shouldn’t be forced to subsidize people who want to use solar power. Under the legislation, the current cap on net-metering systems would be greatly expanded, from 30 kilowatts to 1,000 kilowatts – benefiting both companies looking to expand and residential customers. Existing net-metering participants will be grandfathered in under the current program.

Some companies that are considering moving to Kentucky want to have access to renewable energy.  This bill helps that effort while protecting the local co-op member.