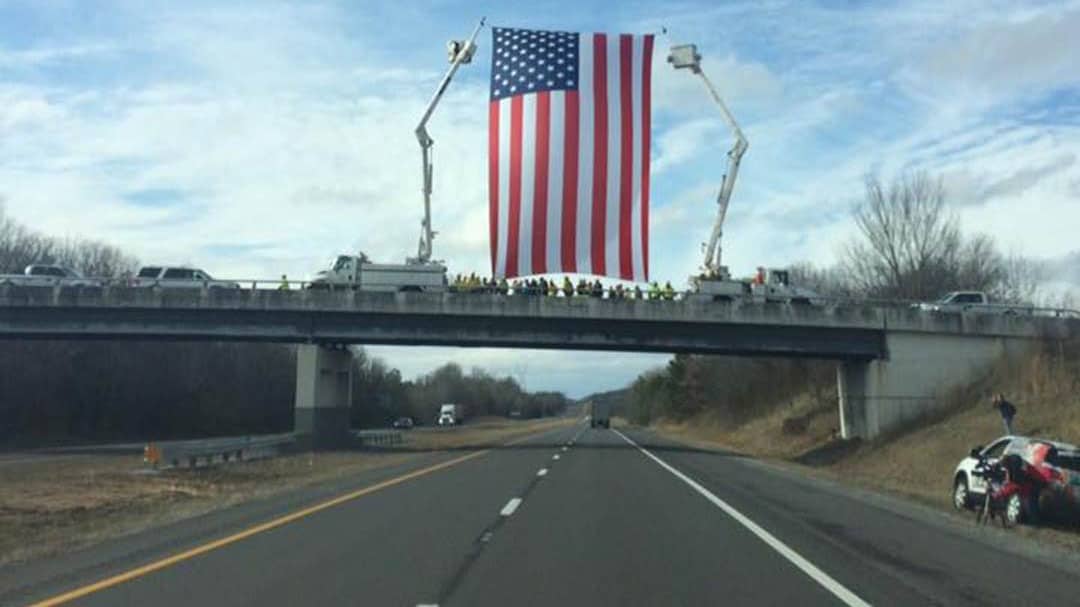 Franklin passed away at 12:30 p.m. January 16 at Vanderbilt University Hospital in Nashville, according to family members, who authorized JPEC to release the information.

“There are simply no words to adequately convey the profound sadness of our cooperative family,” says Dennis Cannon, President and CEO.

“Our hearts ache for Josh and his family. We pray that they experience the peace of God, which surpasses all understanding, as they endure this most difficult of times.

“Our focus remains on Josh’s wife Christa, their two children and all of Josh’s family and friends as we begin the long process of saying goodbye to him,” Cannon says.

After coming into contact with a live electric line during a routine maintenance call, Franklin was treated at Lourdes Hospital in Paducah before being transported via LifeFlight to Vanderbilt University Hospital where he was treated for various injuries until his death.

Franklin’s coworkers, in close coordination with his family, established two fundraising methods to aid his family. Those will continue to be used to supplement any monies that the family may receive from Jackson Purchase Energy’s workers compensation insurance carrier.

Those interested in donating to those funds may do so using one of the following two methods:

The secondary method is the Injured Lineman Josh Franklin page on the Go Fund Me internet site – http://www.gofundme.com/injured-lineman-josh-franklin.